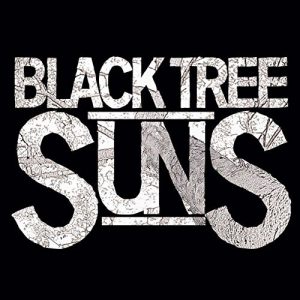 The latest release opens amid dark vocals simmering over a pounding drum rhythms and melodic riffs. Slowly, like an angry sea before a storm rolls in, the riffs get heavier and more intense, before the flick of a muscular punch unleashes Dan Payne’s gnarling vocals. The storm erupts into heavy rock with a gorgeous intensity that is difficult to ignore and a power that’s quite often exhilarating. Check out Black Tree Suns, they’re a roaring animal so difficult to resist.