A few years ago, I came across a playlist on Spotify that included artists such as Sigur Rós, The National and The Temper Trap entitled ‘Songs that build into awesomeness’. The latest release from the Blackhill Pioneers wouldn’t be out of place on that playlist. Gorgeous and propulsive, ‘Miles‘ is the second release from the Essex Four-piece.

The band formed in early 2016, when drummer Chris Mcconville from The Bishops joined up with three members of the The Trees, singer/guitarist Tony Eke, singer/lead guitarist Simon Dawes and bassist Ben Frost. Their debut track ‘Harder‘ was released at the end of December last year, a bouncing, infectious piece of indie-pop with the welcome blast of the trumpet filtered in. Since then the quartet have been working hard in the studio and performing live at London venues. ‘Miles’ is the culmination of the time put in. 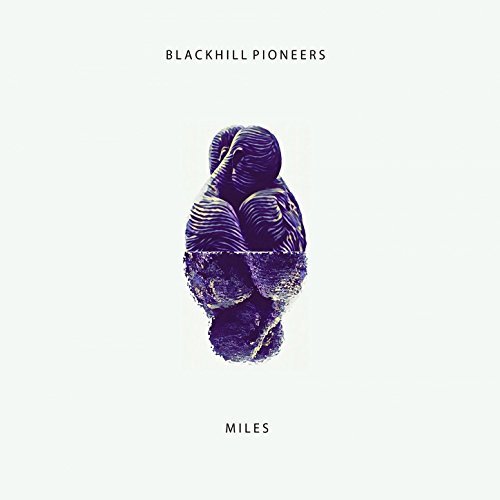 Shifting away from the indie-pop sound of that first release, the band have incorporated some of their Pink Floyd influences into more of a rock track. ‘Miles‘ starts delicately on uncomplicated acoustic guitar strums, warm synth washes and the consistent beating spine of Mcconville’s drums. As the hazy vocal is introduced, the subtle multiple layers of instruments and backing vocals are added. The pace and intensity then quickens, with the guitars and vocals becoming more resolute. Propelling the track with thrilling energy  and throttling everything in the mix to near-peaking cresdendo it finishes with a climax that leaves your feelings and ears resonating.

“We’re not in Heaven, we’re under the covers, walking a way behind, walking against the tide”          “Fighting the darkness night, running towards the light, watching the black clouds come, everyone wants the sun”

With no mention of ‘Miles’ in the track I wondered about the meaning of the lyrics. Bassist Ben Frost explains “it’s kind of a metaphor. It’s about the journey we all have in life whatever comes of it”. An intense song with an intense message.

With plays on BBC introducing and more releases in the pipeline, Blackhill Pioneers is a band you will hear a lot more about in the future. For now, enjoy the track.