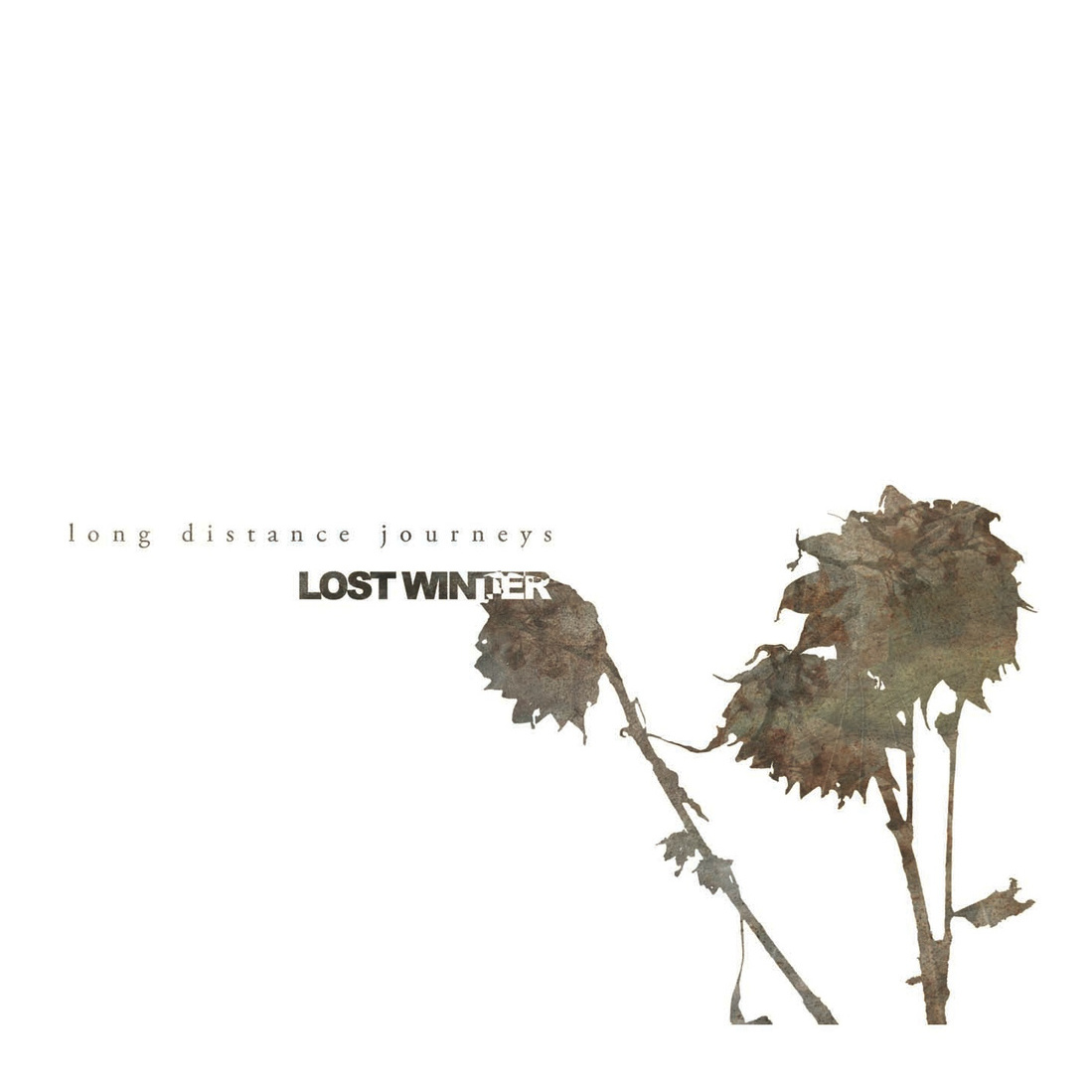 Sometimes the best songs are the most simple, uncomplicated ones. Lost Winter understand this and are the kind of band who have the uncanny ability to create melodies and lyrics that hit that sweet spot time and time again. After releasing four EPs (Winter, Summer, Spring and Autumn) in the last three years and now just a duo, Richard Westwood and Charlotte Francis have just released their debut album ‘Long Distance Journeys’ In a world where everything has to be intense, in your face, and hurtling along at 100mph it’s wonderful for an album to give you a feeling of being transported to wonderful place, where music tugs at the heartstrings.
The album is the bringing together of the influences and experiences of the band in the past year, Richard has recently taken an interest in the piano compositions of the talented Francis MacDonald, classical composer and drummer for Scottish band Teenage Fanclub and Charlotte has recently given birth to her son and the pregnancy inspired her poetic lyrics. Previous releases have been mainly based around electronic indie-pop, but the pair have laid themselves bare for their debut album, stripping their sound back to just a piano and the gorgeous vocals of Charlotte, with a slight sprinkling of strings.
The album leads with ‘Song of Love’ a spine tingling ballad, Charlotte’s heartfelt tones melt into the lush chords of the piano as she sings “Listen to my song of love, the one we have been dreaming of”. Flawlessly flowing from one track to the next, the lyrics are heartfelt and cleverly written, on ‘Walking Mind’ “Sleepless nights” are to compared to “Traffic Lights, turning red to green, up and down” Although the sound of strings is used sparingly, when heard on tracks ‘Hold On’ and ‘Is Anything Free’ along with gorgeous, subtle harmonies they gently lift the songs further. The album finishes with a flourish, the final track ‘Vanishing Light’ features bass and drums, but their low-key use only adds to the beauty of the track.
‘Long Distance Journeys’ leaks with passion,love and talent, and will have you reaching for the skip back button as you crave to listen again and again. 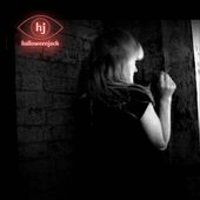 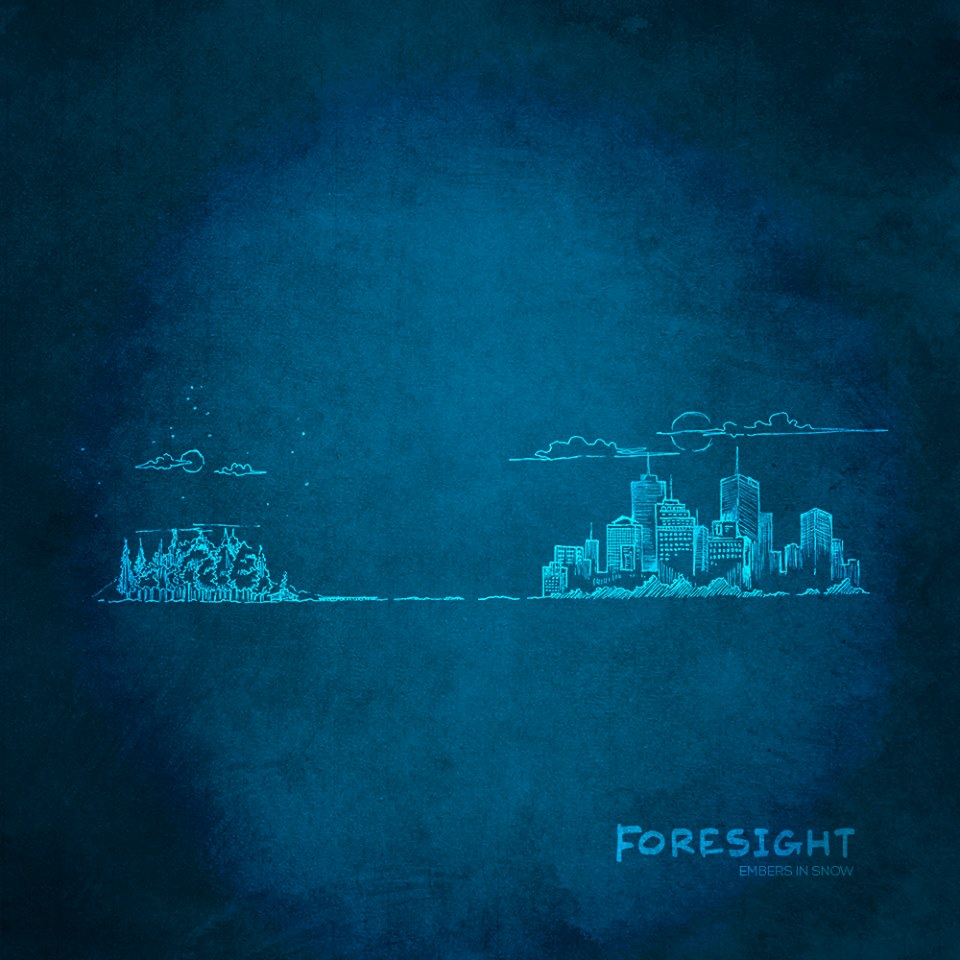