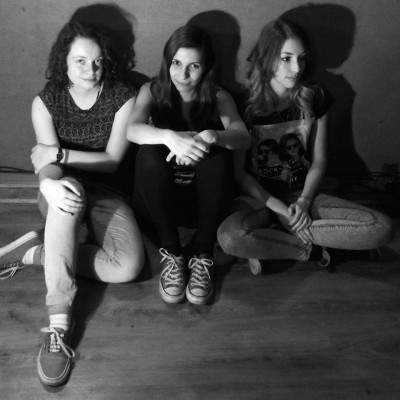 Consisting of Holly on lead vocals and guitar, Lauren bass and Lucie on drums, Berries is an all-female trio who know how to rock. Formed as recently as August 2015, this band from London have already featured on various radio stations including BBC London Introducing and have supported notable musicians including Andy Bennett from Ocean Colour Scene

Blending catchy vocal hooks with powerhouse melodies  ‘Waiting‘, their latest single, has an inarguably indie-rock sound, but with pop appeal that everyone and anyone is sure to love. Whilst Holly’s passionate and upbeat vocals energize, the bass and drums are locked in step to create a hell of a stellar rock groove. Its dust off the cobwebs kind of stuff, made for playing loud. Take a listen.