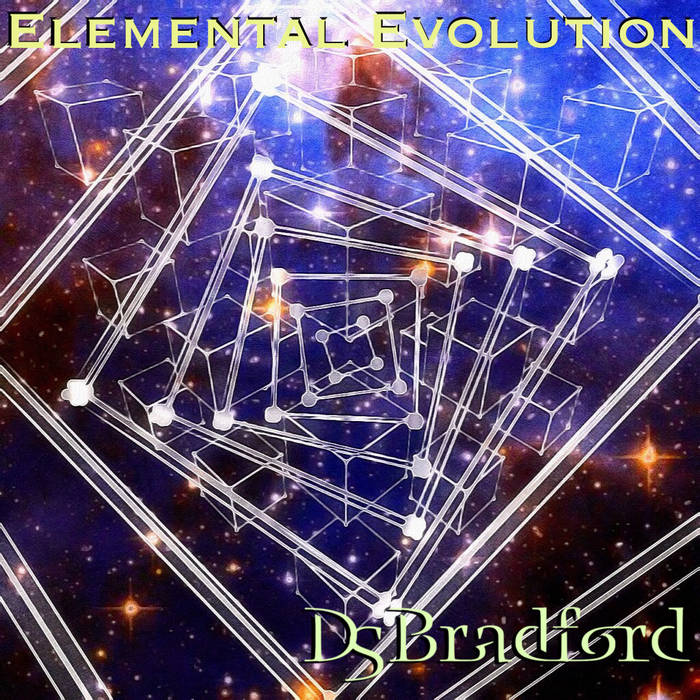 ‘Elemental Evolution’ is the title track from singer/songwriter D S Bradford’s forthcoming concept album and it’s the follow up single to his debut ‘Oceans‘ released in 2014. Fuelled by chiming guitar riffs and soaring choruses it’s a track dripping with rousing rock qualities. There is a passion throughout the track,  its lyrics as well as its music are delivered with plenty of heart and soul. There is no official release date for the new album, but this track has certainly whetted the appetite. Take a listen.