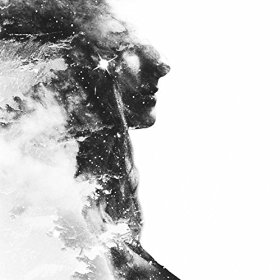 If alternative-rock anthems are your scene then this release from Daydream Delusion will tick all the right boxes. The five-piece from The Netherlands are about to release their debut EP ‘Neverland‘ and ‘Revenge‘ is the first track from it.  Propelled by the dynamic, appealing vocals of Floor van den Berg the track harnesses the power of the band’s guitars into a perfect rock chorus, carrying you along in its sweeping, head-rush euphoria. ‘Neverland’ is due out on January 29th.