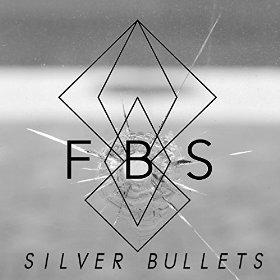 Formed in 2012, Four-Bar System is a four piece rock band from Savonlinna, Finland and this is their thrilling new single.

Four-Bar System certainly know how to deliver a big track with punch, ‘Silver Bullets’ is a rousing alt-rock anthem. The guitars are meaty without being too heavy, the pounding drum rhythm is insistent and the chorus is shot through with ear-pleasing melody. There’s an energy that’s difficult to resist and powerhouse vocals that are entirely in keeping with the vibe of the whole record. It’s hook-laden, free-flowing, good-time rock that demands to be played loud and repeatedly.