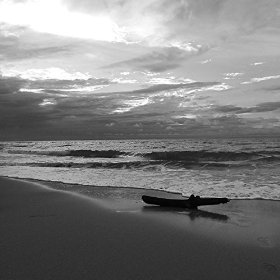 i, the Ghost – Whether Weather 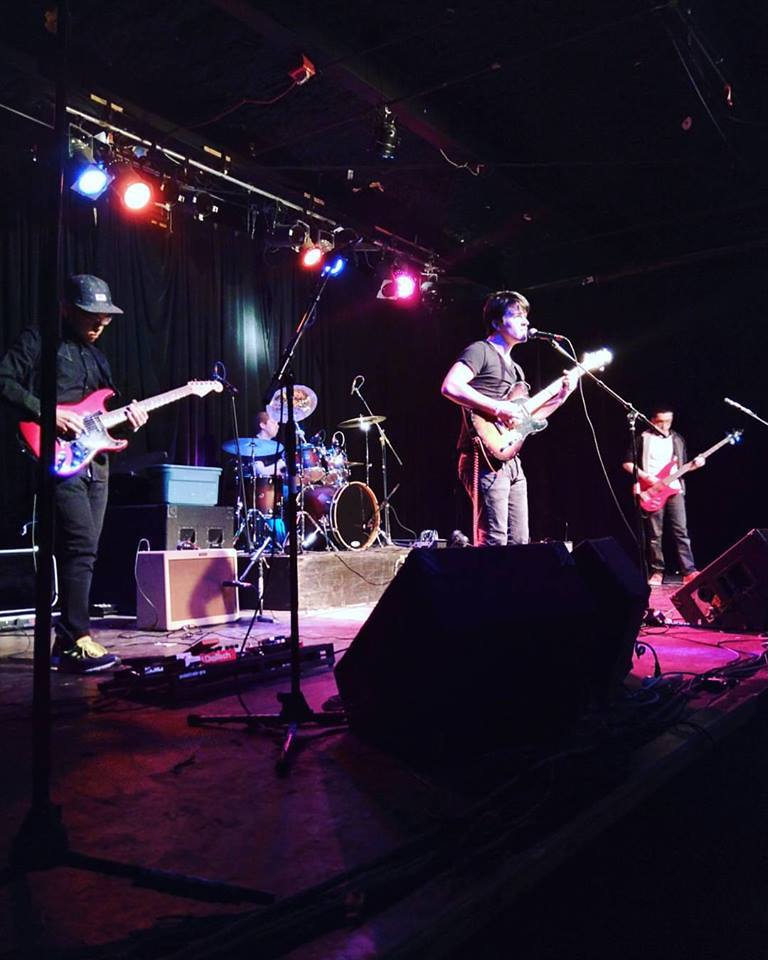 Formed over two years ago i, the Ghost a four piece from Denton, Texas have just released their debut single ‘Whether Weather‘.

Moody, intelligent, beautifully composed, intricately layered and balancing something vaguely melancholy with something still inspiring, this debut track is a damn fine listen. It builds from a vocal accompanied by brooding guitars, sweeping you along and leaving you totally mesmerised. It is the kind of track that just keeps getting better with each listen, and which stays with you long after it’s finished. We look forward to hearing more from the band. Take a listen.