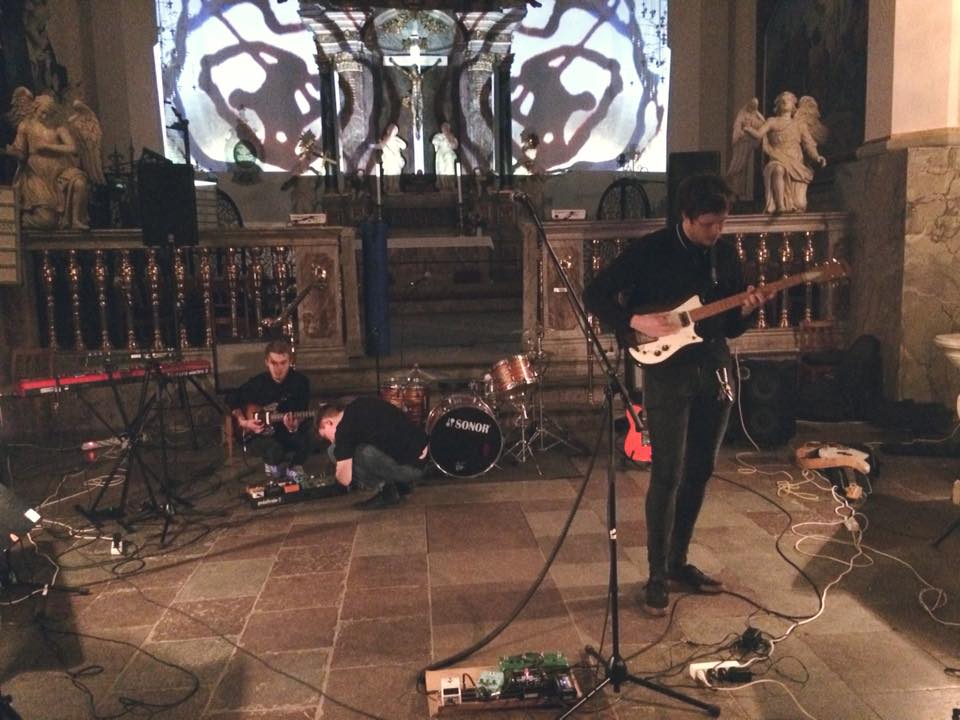 North Fall, from Copenhagen, Denmark, is a band started in 2012 by songwriter Anders Belling. ‘Aegir‘ is the first release from their forthcoming second album ‘Tie The Ends Tying Me‘, the follow up to the well-received debut ‘Outside It’s Growing Light‘ from 2014.

Laden with lyrical imagery ‘Aegir‘ is a wonderful tangle of haunting vocal and intoxicating instrumental backdrop. It lures the listener into a dark world that slowly builds into something quite powerful and beautiful, getting into your subconscious and refusing to shift. 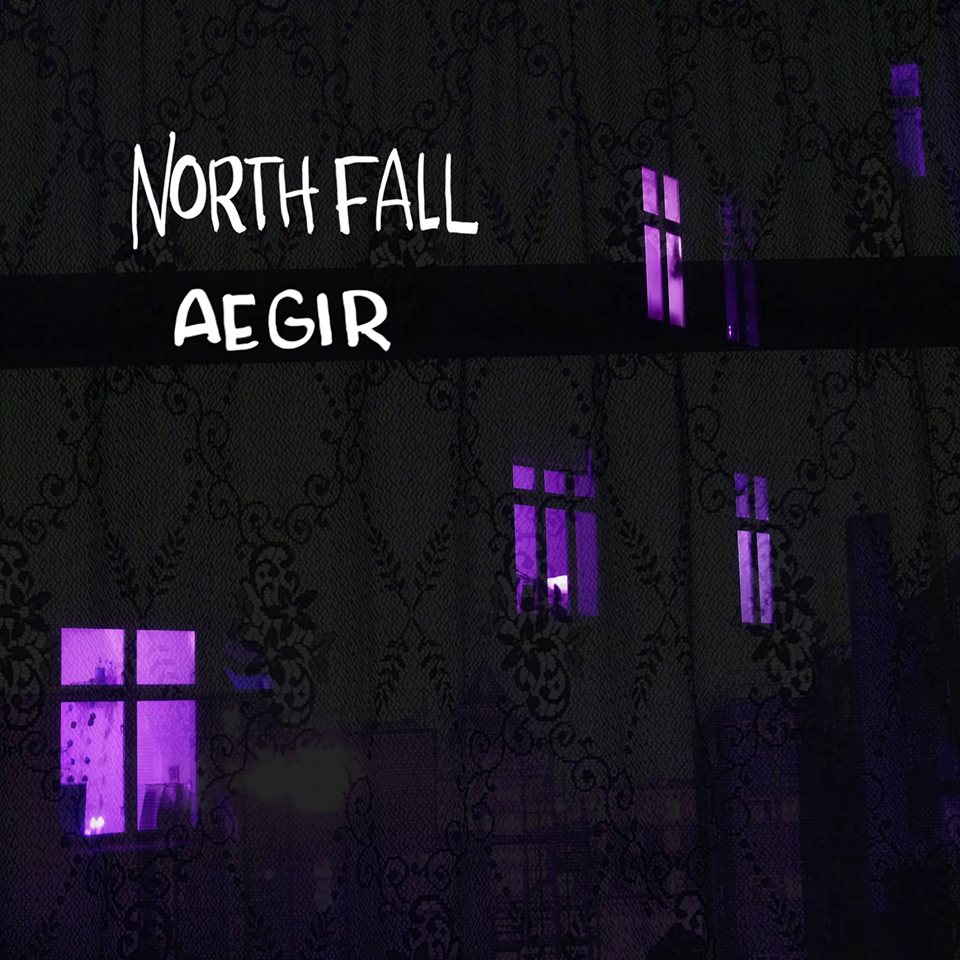