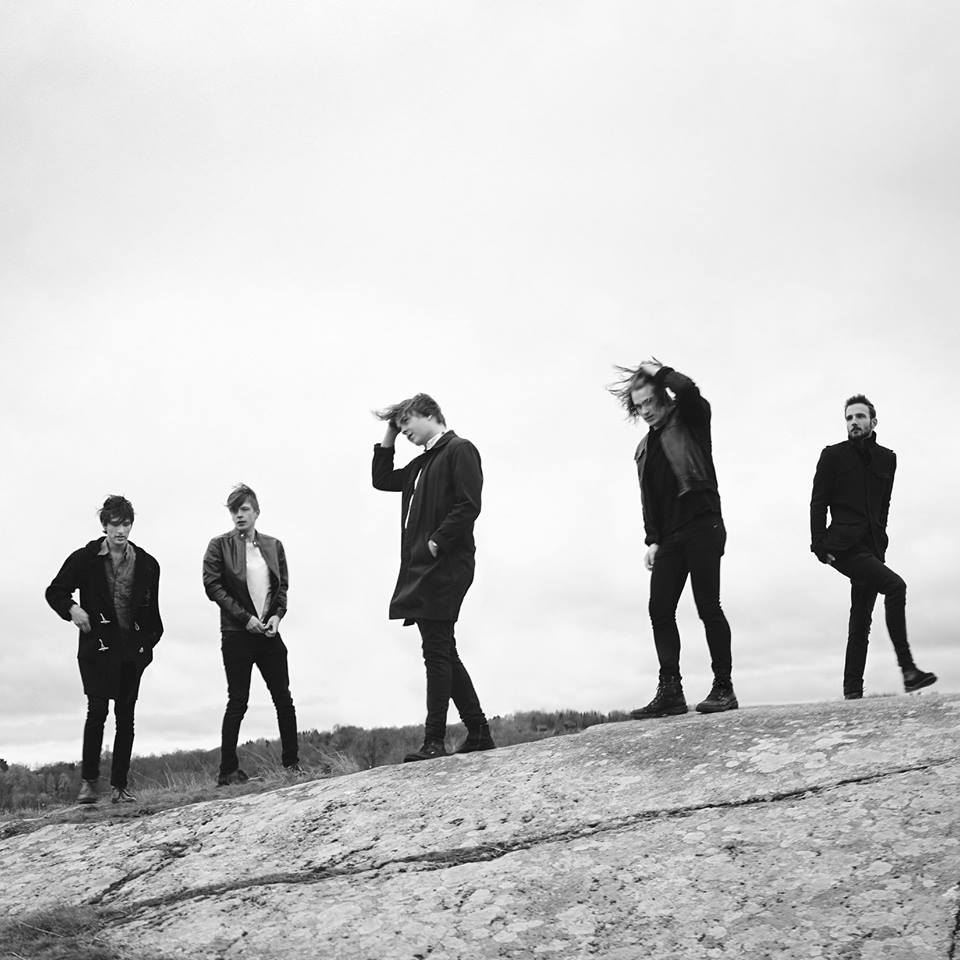 Swedish five-piece Novah have just released this track from their forthcoming debut EP ‘Alaska’ due out in the spring and it’s a real gem.

‘Revolution‘ is a gorgeous slice of epic melancholy indie pop. Bolstered by fearless melodies, an outstanding lead vocal and large sweeping choruses that are clearly designed to melt your heart. It reminds us a little of Snow Patrol with its early ability to lay on the atmosphere. By the time the track reaches its rousing finale, you’ll be totally smitten and hailing Novah, a band you are likely to hear a lot more of in the future. 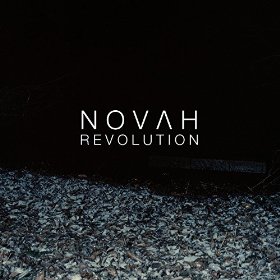