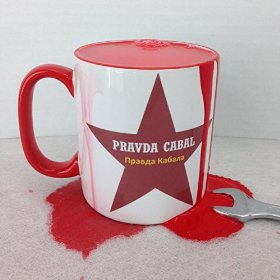 Pravda Cabal is a four piece based in Coventry influenced by the sounds of The Clash and The Ruts. It’s great to hear a band take those influences and put their own heart behind it.
‘Crumble and Fall’ is their debut single a great melding of the past and the present. Led by Joe Hammill, whose powerful, slightly reverberating vocals sell some punchy hooks, the lyrics still have a social message and the punk-rock sound is still there, but it’s more melodic and the crunching guitar riffs more attractive. Take a listen.