The Silent Majority – What I Tried 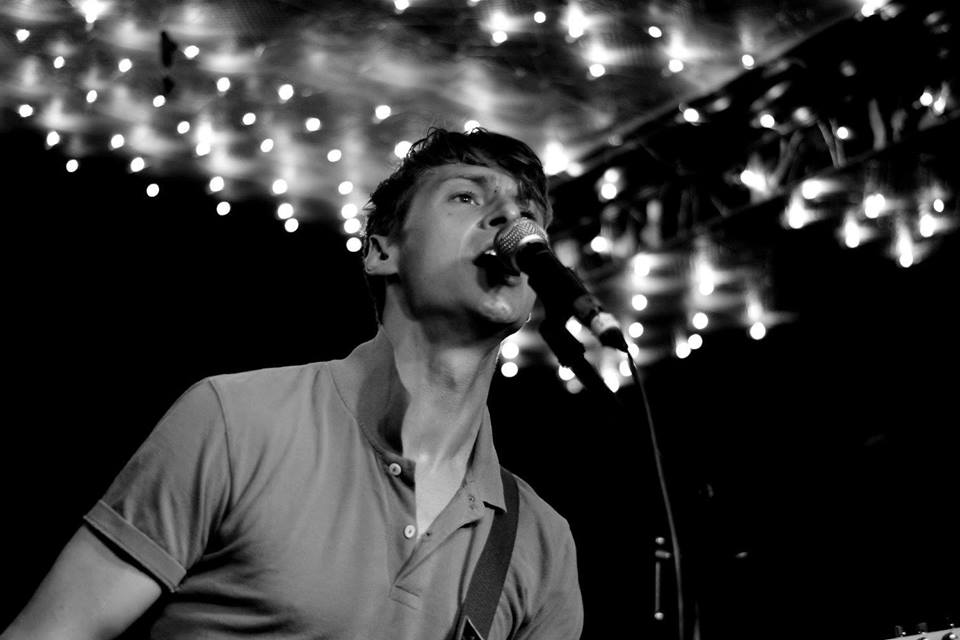 Cambridge’s The Silent Majority hit us with an explosion of punk fused rock about a year ago with their debut single ‘This Is Their Town‘. Now they’re back with their third release ‘What I Tried‘ and it’s another cracking track.

Last time we compared them to The Clash, but the band have now found their own unique alternative rock sound. They still have an underlying punk rock attitude with buckets of raw energy, but they’re less frantic, giving them a much stronger, passionate vibe. Driven by a scorching central riff, ‘What I Tried‘ is underpinned by guitar hooks with real aggressive bite and a massive anthemic chorus. Oliver Yates’s vocal delivers with raw intensity, full of feeling and seemingly sung from the gut. The Silent Majority can remain silent no more, listen below or go and see them live.

The Silent Majority – What I Tried