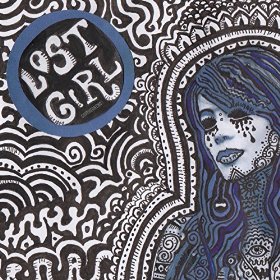 Southern End is a four-piece from Newcastle, New South Wales. They formed two years ago and their only release up to now was a five track EP back in February 2015.