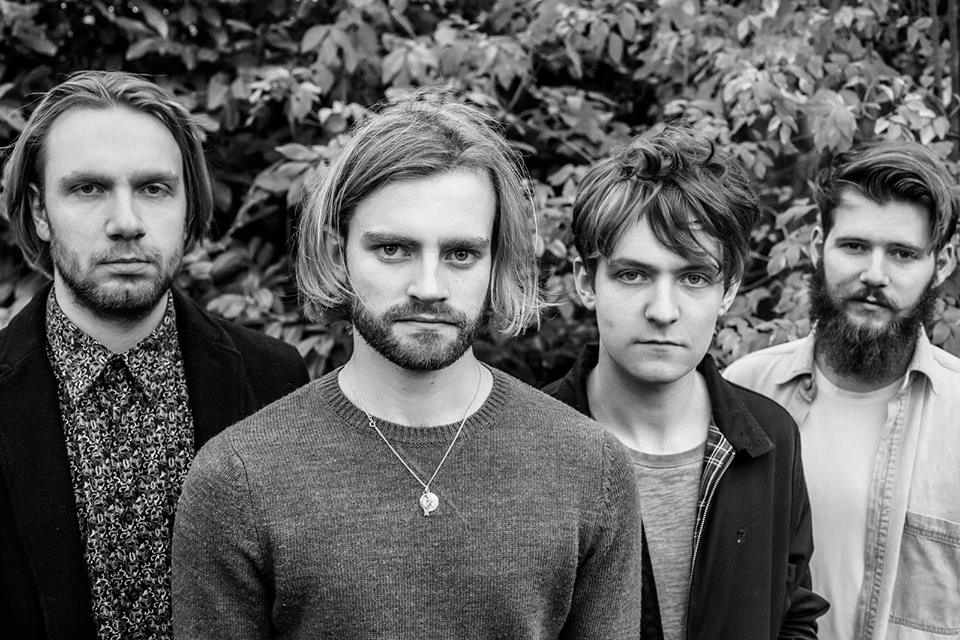 Having played their first London gig back in 2013 Capital based four-piece The Jaggs have just released their first proper single.

‘Dasha‘ is an effortlessly dancey, angular, funk-inflected blast of indie-pop. Melody spills over the sides, sparkles fly from its tail and it’s so infectious it should probably be kept in quarantine. The jangly, giddy buzz of Johnny Marr guitars that form this single’s backbone have the first-time listener immediately bopping about in their chair. At the same time, the drums start to pound their rhythmic beat before the rousing chant-like chorus kicks in, making you want to shout out loud.

The Jaggs have plans for an EP within the next year, definitely one to look out for. In the meantime, dance around and listen to the track below. 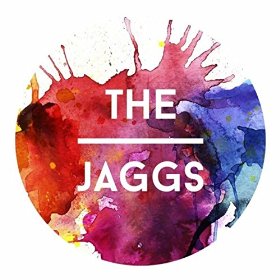