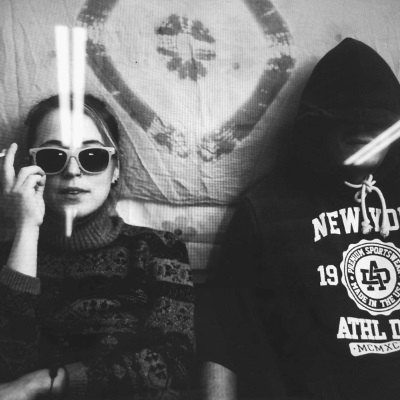 Last week I was contacted by Ben Frost, former bassist of Blackhill Pioneers, about his new band The Zero Conditional. The Indie Rock four-piece from London have released a new track ‘Doubt You‘ as well as their first video alongside it, expertly directed and edited by Stephen Clark.

The band was started initially by vocalist Richard Simons and guitarist Danny Hart, before Ben joined them a few months ago. Recently, the four-piece was completed by Swedish drummer Jonas Svalin. To date, The Zero Conditional have released four tracks, all on Soundclound. Check the tracks out at https://soundcloud.com/thezeroconditional , they’re all well worth a listen especially the latest single and the heavier sounding ‘Life By The Ocean‘.

The new release itself is the kind of offering that disarms from the start thanks to its flamenco-esque guitar riff. ‘Doubt You‘ maybe a bitter sweet tale about jealousy and lack of trust, but you will be hooked by the contagious , energetic soundscape and the vocals of Richard Simons, a vocalist seemingly born to sing this style of music. After the first hearing, the track had already started to worm itself in to my head, give a listen and you’ll also be humming it for days.