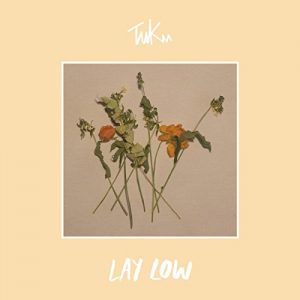 With its laid-back, post-rock groove Tuku grab the listener’s attention with their debut single Lay Low.

The four-piece based in London, Samuel Williams lead vocal and Guitar, George Chandler Bass, David Oxley Synth and Josh Tinson on Drums, formed at the end of last year.

Tuku is a band who craft mesmerizingly beautiful rock melodies through their seamlessly woven soundscape of synths, subtle bass and drumbeats. From the first key, full of sentiment and beauty, Lay Low seduces and unwinds around the lead vocal of Samuel Williams. His beguiling vocal delivery, ethereal as it is deep and soulful, starts gently before growing as the track soars into a crescendo. The band, already likened to a mixture of Radiohead and Jeff Buckley, is to launch the single on March 7th at The Lock Tavern in Camden.